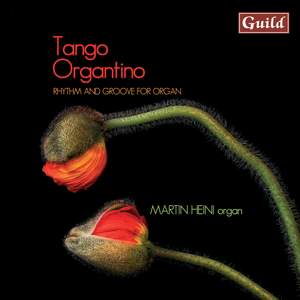 In recent years, the traditional aspects of organ music in civic halls and places of worship have been changed - especially in German-speaking Europe - with the importation of music newly composed which takes elements from popular music and culture. The result has been a revivification of the repertoire, and on this brilliantly recorded new CD Dr Martin Heini plays a generous selection of music composed in this style by various distinguished composers, most notably perhaps Robert Prizeman's music for the BBC-tv series 'Songs of Praise'. The titles of the other piece are mainly self-explanatory, and overall this CD constitutes one of the most significant contributions to recent organ music to have been released in recent years.