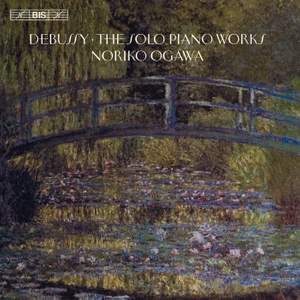 The box is released to coincide with the start of “Reflections on Debussy”: a festival led by Noriko Ogawa at Bridgewater Hall celebrating the music of Claude Debussy in his 150th anniversary year. The festival runs from January to June 2012.