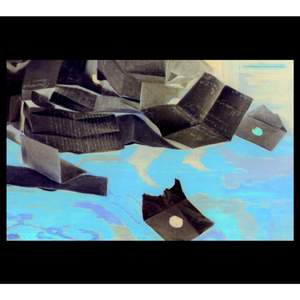 Baritone Arnaud Marzorati, mainstay of Le Poème Harmonique, is supported by two outstanding accompanists, in a tribute to Pierre-Jean de Béranger. He was hugely successful during the 19th century and considered 'the Balzac' of song writing, at a time when this genre occupied a respectable place in the literary world. Political songs, social and religious satire, no subject escaped him, certainly not a provocative one!