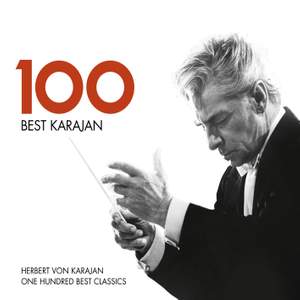 IV. I pini di Via Appia

Dance of the little swans

Herbert von Karajan, one of the 20th century's greatest musicians, is not only the world's best-selling conductor, but also one of EMI Classics bestselling artists of all time.

He was very closely associated with EMI Classics and recorded with them from 1946-1984 - a partnership that produced nearly 160 CDs worth of music and over 1,000 hours of recorded music.