Return to Building a Library. 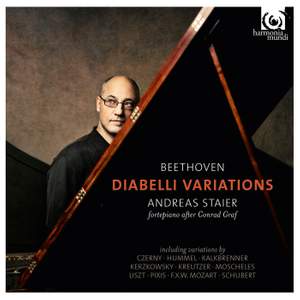 The endlessly ear-opening consequences are riveting; the wide-ranging aplomb of Beethoven's Variations could have been conceived with Staier's musical curiosity and flair in mind...This isn't... — BBC Music Magazine, August 2012, More… 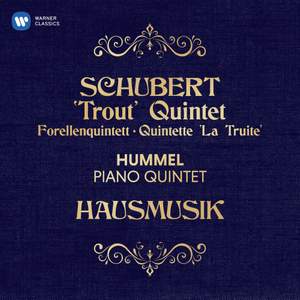 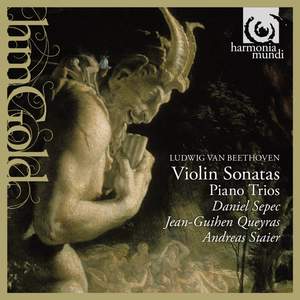 Underpinned by the musicianship of Andreas Staier, these recordings are real classics. Sepec is using Beethoven's own violin. — BBC Music Magazine, August 2014, More…