A collection of three new chamber-works by Jonathan Dove on Signum comes out on top this month (you may remember how much Katherine was impressed by the elegiac song-cycle In Damascus - scored for tenor and string quartet, and eloquently performed here by dedicatees Mark Padmore and the Sacconis - a few weeks back). Two other outstanding recordings of contemporary music feature in despatches, with Håkan Hardenberger premiering trumpet concertos written for him by Brett Dean and Luca Francesconi, and Paul Hiller directing Ars Nova Copenhagen in choral works by Terry Riley, Gabriel Jackson, Howard Skempton, Steve Reich and others. 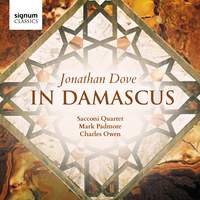 'Seldom does a mixed vocal and chamber programme such as this hang together so perfectly...[In Damascus] was tailor-made for Mark Padmore, who summons up every iota of his immense interpretative powers to steer us through this reflective testament. This important release cannot be recommended too highly.' 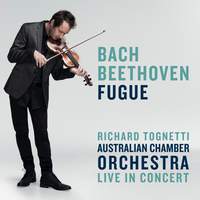 'Some readers may already have their minds made up: there are no gains and only losses in amplifying late Beethoven. I urge them to listen to this...the unanimity of the ACO lends Tognetti’s direction the same agility and unstoppable momentum as a solo-quartet version. It’s a formidable achievement.' 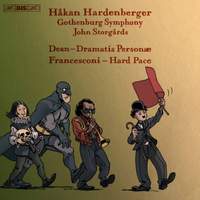 'Not only is Dean’s piece as theatrical as its title would suggest, it also has a compelling downwards trajectory...Luca Francesconi’s concerto Hard Pace couldn’t be more different but is just as special, perhaps even more so...With Storgårds and the GSO, it’s a dream team.' 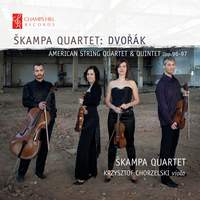 'Throughout the American Quartet the Škampa have an ease of manner that is reminiscent of the iconic reading by the Pavel Haas Quartet...For the far less well-known American Quintet the Škampa have borrowed the Belcea’s viola player, Krzysztof Chorzelski – a classy move. He is absolutely on the same wavelength as the quartet and this is a reading that gives the music time to breathe.' 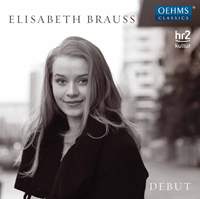 'It is rare to encounter this degree of instrumental mastery wed to musical depth and sensitivity in one so young. Brauss’s exhilarating Beethoven is so thoroughly integrated that each movement is emotionally and spiritually amplified by what has gone before. Her original and unaffected Chopin-playing is fresh and a joy to listen to.' 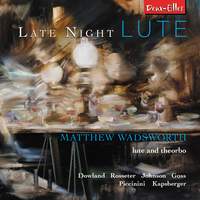 'The playing in this little theatre of shadows is of course ravishing throughout, with Wadsworth again demonstrating his appreciation of the lute’s propensity for subtle gradations of tone and timbre...That he ends with two of Dowland’s most profound utterances, thus making us end where we began, is further testament to his refined sensibility.' 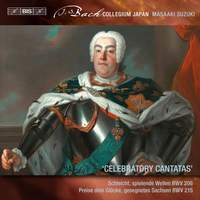 'Both the gentleness and ecstatic immediacy of Bach’s rich imagery become apparent at the outset and each movement is performed at a compellingly high level. The liquid and brilliantly projected bass-singing of Roderick Williams is simply majestic...After 22 years of intensive Bach recording, Suzuki and his forces just seem to get better.' 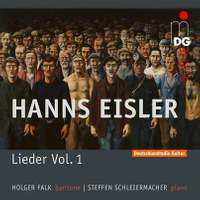 'All the songs receive terrific performances. Holger Falk has a clear, cleanly focused baritone that can run the gamut from a honeyed piano to something more like an impassioned shout...There’s also an ideal balance between sophistication and rawness, a certain neutrality of interpretation that will bear repeated listening but doesn’t betray the gritty roots of the music.' 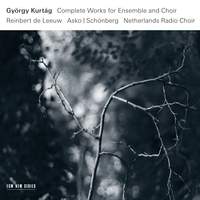 'The more spare Kurtág’s textures, the more this recording excels – and drops the jaw...The playing here is exquisite...The composer’s freedom from the necessity to transition is as musically cleansing as it is communicatively direct, full of tantalising imagery...A proper treasure trove.' 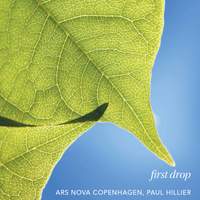 '‘First Drop’ aims to capture that special alchemy that takes place between ensemble and composer when a new work is commissioned and performed...it’s difficult to resist the notion that everything Denmark’s leading vocal ensemble touch turns into sonorous gold...a recording that ripples with vibrant colour and conviction.'

DVD of the Month 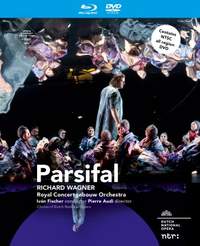 'Audi has achieved performances of exceptional emotional detail from his soloists, none more than Petra Lang’s Kundry...Ventris too – and bravely – achieves a perfect unmannered neutrality...Well filmed and recorded, this is an essential purchase for Lang and for Audi’s direction.'

Re-issue of the Month 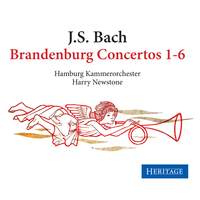 'Tempos here are extremely well judged...Under Newstone the buoyancy of the playing, especially in the first movement of the Third Concerto...makes a favourable impression and I love the prominent double-bass sonority in the Sixth Concerto...Although occasionally a little cramped, the sound comes up remarkably well, certainly considering the date and the vinyl sources used.'