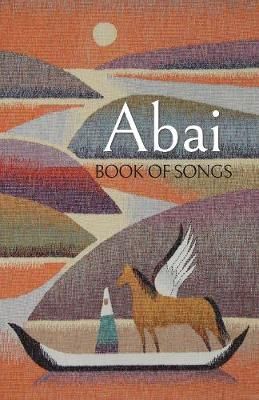 Abai Kunanbayev (1845-1904) is considered to be Kazakhstan's greatest cultural figure, a polymath whose work encompassed philosophy, translating foreign literature and musical composition. He is best known for his poetry, which played a central part in the founding of written Kazakh literature and which remains enduringly popular today. The publication of Abai: Book of Songs marks the 175th anniversary of the birth of Abai. This edition includes three musical compositions (kuj) and twenty-three songs attributed to Abai, as well as scores and lyrics available in English for the first time. Leading Scottish poet, John Burnside, offers versions of Abai's lyrics that not only render the meaning, but also capture the original Kazakh metre as closely as possible. Abai: Book of Songs is the first bilingual collection to combine his poems and scores and to refer the reader via QR codes to performed versions of Abai's works.