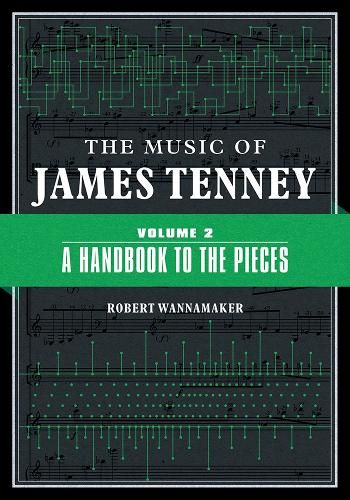 The Music of James Tenney: Volume 2: A Handbook to the Pieces

A work-by-work guide to the composer's groundbreaking music

Written as a reference work, Volume 2, A Handbook to the Pieces, presents detailed entries on Tenney's significant post-1959 experimental works (excepting pieces covered in volume 1). Wannamaker includes technical information, an analysis of intentions and goals, graphs and musical examples, historical and biographical context, and thoughts from Tenney and others on specific works. Throughout, he discusses the striking compositional ideas found in Tenney's music and, where appropriate, traces an idea's appearance from one piece to the next to reveal the evolution of the composer's art and thought.