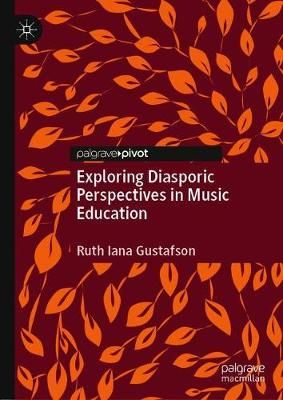 This book challenges simplified claims of racial, national, and ethnic belonging in music education by presenting diaspora as a new paradigm for teaching music, departing from the standard multicultural guides and offering the idea of unfinished identities for musical creations. While multiculturalism-the term most commonly used in music education-had promised a theoretical framework that puts classical, folk, and popular music around the world on equal footing, it has perpetuated the values of Western aesthetics and their singular historical development. Breaking away from this standard, the book illuminates a diasporic web of music's historical pathways, avoiding the fragmentation of music by categories of presumed origins whether racial, ethnic, or national.