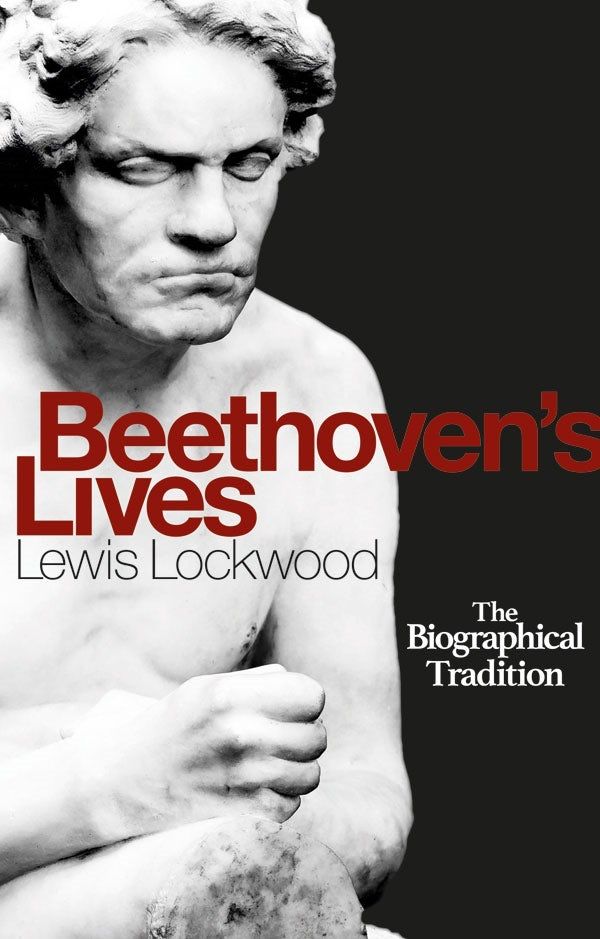 When Ludwig van Beethoven died in March 1827, the world of music felt an intense loss. The composer's funeral procession was one of the largest Vienna had ever witnessed, and the poet Franz Grillparzer's eulogy brought the tensions between the composer's life and music into sharp focus: the deaf and aloof genius, the alienated and eccentric artist, unable to form a lasting relationship with a woman but reaching out to mankind. These apparent contradictions were to attract many Beethoven biographers yet to come.

In the tumultuous twentieth century, with world wars and fractured politics, the writing of Beethoven biography was sometimes caught up in the storm. By bringing the story down to our time, Lewis Lockwood identifies traditions of Beethoven biography that today's scholars and writers need to be aware of. As Lockwood shows, each biography reflects not only on the individual writer's knowledge and interests, but also his inner sense of purpose as each writer works within the intellectual framework of his time. LEWIS H. LOCKWOOD is one of the leading authorities on Beethoven worldwide. Having taught at Princeton and Harvard, some of his key Beethoven publications include: Beethoven: The Music and the Life (Norton, 2003; translated into many languages), as well as Beethoven's Symphonies: An Artistic Vision (Norton, 2015) and with the Julliard String Quartet: Inside Beethoven's Quartets: History, Performance, Interpretation (Harvard University Press, 2008). He is known for his studies of Beethoven's life and work, including the composer's autograph manuscripts and sketchbooks.