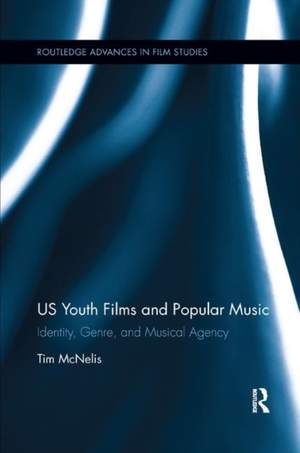 This book brings theory from popular music studies to an examination of identity and agency in youth films while building on, and complementing, film studies literature concerned with genre, identity, and representation. McNelis includes case studies of Hollywood and independent US youth films that have had commercial and/or critical success to illustrate how films draw on specific discourses surrounding popular music genres to convey ideas about gender, race, ethnicity, sexuality, and other aspects of identity. He develops the concept of 'musical agency', a term he uses to discuss the relationship between film music and character agency, also examining the music characters listen to and discuss, as well as musical performances by the characters themselves