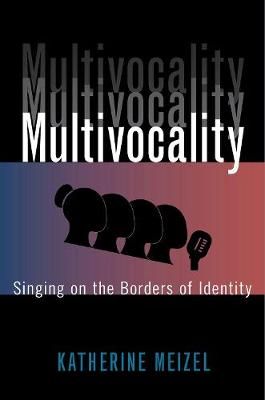 New, Multivocality: Singing on the Borders of Identity 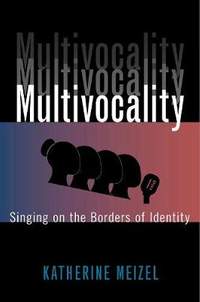 Multivocality: Singing on the Borders of Identity

Multivocality frames vocality as a way to investigate the voice in music, as a concept encompassing all the implications with which voice is inscribed-the negotiation of sound and Self, individual and culture, medium and meaning, ontology and embodiment. Like identity, vocality is fluid and constructed continually; even the most iconic of singers do not simply exercise a static voice throughout a lifetime. As 21st century singers habitually perform acrossstyles, genres, cultural contexts, histories, and identities, the author suggests that they are not only performing in multiple vocalities, but more critically, they are performing multivocality-creating and recreating identity through the process of singing with many voices.

Multivocality constitutes an effort toward a fuller understanding of how the singing voice figures in the negotiation of identity. Author Katherine Meizel recovers the idea of multivocality from its previously abstract treatment, and re-embodies it in the lived experiences of singers who work on and across the fluid borders of identity. Highlighting singers in vocal motion, Multivocality focuses on their transitions and transgressions across genre and gender boundaries,cultural borders, the lines between body and technology, between religious contexts, between found voices and lost ones.