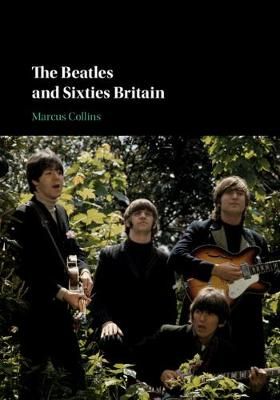 New, The Beatles and Sixties Britain

Though the Beatles are nowadays considered national treasures, this book shows how and why they inspired phobia as well as mania in 1960s Britain. As symbols of modernity in the early sixties, they functioned as a stress test for British institutions and identities, at once displaying the possibilities and establishing the limits of change. Later in the decade, they developed forms of living, loving, thinking, looking, creating, worshipping and campaigning which became subjects of intense controversy. The ambivalent attitudes contemporaries displayed towards the Beatles are not captured in hackneyed ideas of the 'swinging sixties', the 'permissive society' and the all-conquering 'Fab Four'. Drawing upon a wealth of contemporary sources, The Beatles and Sixties Britain offers a new understanding of the band as existing in creative tension with postwar British society: their disruptive presence inciting a wholesale re-examination of social, political and cultural norms.