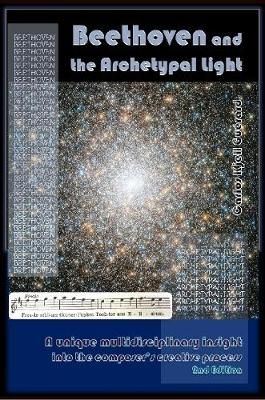 Beethoven and the Archetypal Light

Though introduced by Jung in the context of modern psychology, the Archetypes and the Collective Unconscious can be traced to the beginnings of civilization. Beethoven's music is living proof of the interconnectedness of the beings and the Being, of the part and the whole, of the non-local nature of the world as described in Quantum Mechanics, and a ratification of the wisdom found in so many ancient scriptures long forgotten in our modern societies. The Gnosis of the Hermetists, the knowledge of the Vedas, the Platonic belief in ideal forms, and the Christian faith in an eternal kingdom are just a few concepts that permeate Beethoven's music from beginning to end, and which are the sole consequence of that mystic participation with the Archetypal Light.