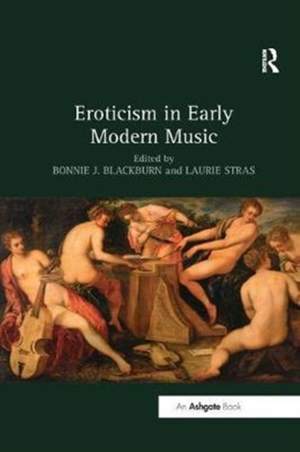 Eroticism in Early Modern Music contributes to a small but significant literature on music, sexuality, and sex in sixteenth- and seventeenth-century Europe. Its chapters have grown from a long dialogue between a group of scholars, who employ a variety of different approaches to the repertoire: musical and visual analysis; archival and cultural history; gender studies; philology; and performance. By confronting musical, literary, and visual sources with historically situated analyses, the book shows how erotic life and sensibilities were encoded in musical works. Eroticism in Early Modern Music will be of value to scholars and students of early modern European history and culture, and more widely to a readership interested in the history of eroticism and sexuality.