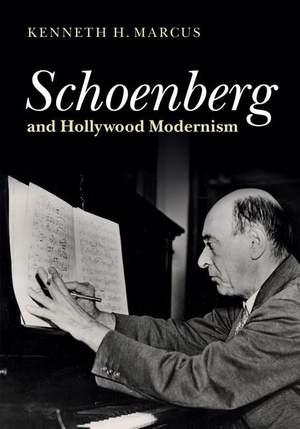 Schoenberg is often viewed as an isolated composer who was ill-at-ease in exile. In this book Kenneth H. Marcus shows that in fact Schoenberg's connections to Hollywood ran deep, and most of the composer's exile compositions had some connection to the cultural and intellectual environment in which he found himself. He was friends with numerous successful film industry figures, including George Gershwin, Oscar Levant, David Raksin and Alfred Newman, and each contributed to the composer's life and work in different ways: helping him to obtain students, making recordings of his music, and arranging commissions. While teaching at both the University of Southern California and the University of California, Los Angeles, Schoenberg was able to bridge two utterly different worlds: the film industry and the academy. Marcus shows that alongside Schoenberg's vital impact upon Southern California Modernism through his pedagogy, compositions and texts, he also taught students who became central to American musical modernism, including John Cage and Lou Harrison.