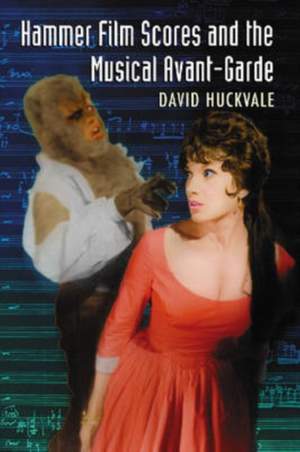 Music in film is often dismissed as having little cultural significance. While Hammer Film Productions is famous for such classic films as ""Dracula"" and ""The Curse of Frankenstein"", few observers have noted the innovative music that Hammer distinctively incorporated into its horror films.This book tells how Hammer Films commissioned composers at the cutting-edge of European musical modernism to write their movie scores, introducing the avant-garde into popular culture via the enormously successful venue of horror film. Each chapter addresses a specific category of the avant-garde musical movement. According to these categories, chapters elaborate upon the visionary composers who made the horror film soundtrack a melting pot of opposing musical cultures.