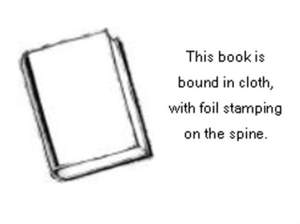 During his seventy-six years, Cecil Effinger participated in the tremendous expansion of the quantity and quality of art music in America. Although he often called himself a "contemporary composer," his works have more in common with those of a more conservative current of writers such as Samuel Barber, Roy Harris, William Schumann, and Leonard Bernstein. The first part of the volume traces Effinger's life as a composer and also as an inventor-something for which he was better-known for a large part of his life. He was renowned for the invention of the Musicwriter, a typewriter for preparing quality music copy that served the needs of musicians for three decades. Worster examines Effinger's development as a composer from his early years in Colorado Springs, to his service as a band leader in the Army Air Force, his emergence as a prominent regional composer, and finally, to his retirement from teaching, but not composing. The second part of the book discusses his theoretical approach to composition and analyzes five of his works that are both stylistically representative and important. A final section provides a complete catalog of resource materials that are contained in the Effinger archives of the American Music Research Center at the University of Colorado in Boulder, including scoring, publication and premiere performance information. Includes 10 black and white photographs, musical examples and tables.