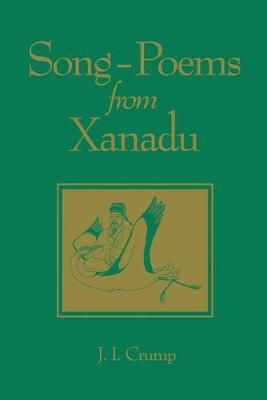 If the title Song-Poems from Xanadu seems hauntingly familiar to the reader, it is because there is another book called Songs from Xanadu, written by the same author between 1979 and 1983, primarily as a rigorous attempt to make some sense out of the technical and prosodic questions which these songs raise about themselves. The editor at the Center for Chinese Studies noted somewhat wistfully that Songs from Xanadu would have been a perfect title for the present book. Since the author already used that title up on a somewhat stuffier work, he tried to mollify the editor by choosing a title that sounded as much like the one he preferred as possible. Being largely directed at specialists in Chinese literature, the first book differs greatly from this, its sequel, which is written for those who know next to nothing about its subject. [ix-x]