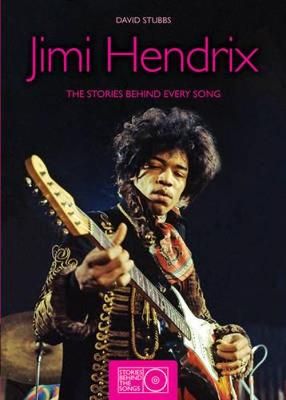 Jimi Hendrix was very probably the greatest solo rock artist of all time. He was the supreme physical and musical emblem of rock music. If anyone personified the genre in its purest, most potent and inflammatory form, it was Hendrix. He was unparalleled as a sonic sculptor of fretboard electricity. With a deceptively theatrical sexuality, he wrought a molten and massive body of sound, which left his contemporaries sounding small, monochrome and tinny by comparison, a body of sound which is still awe-inspiring today.