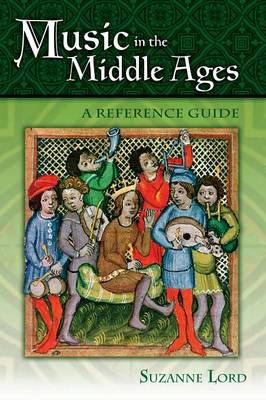 Music in the Middle Ages: A Reference Guide

Music both influences and reflects the times in which it was created. In the Middle Ages, the previous Dark Ages, the Crusades, and the feudal system all impacted the types and forms of music in the period. Charlemagne standardized the church mass and promoted the Gregorian chant, to the point of threatening excommunication if any other were performed. Musical notation - the staff line - was developed during the period. The troubadours of France, Meistersingers of Germany,the Cantus Firmus of Italy, and the instruments that played the music are all included in this thorough guide to music of the middle ages.