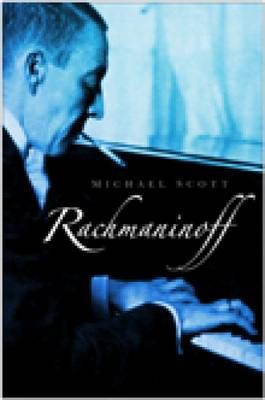 The musical child of Russia's golden age, Sergei Rachmaninoff, was the last great romantics. Scorned by the musical establishment until very recently, his music received hostile reviews from critics and other composers. Conversely, it never failed to find widespread popular acclaim. Michael Scott's Rachmaninoff investigates the composer's intense and often melodramatic life, following him from imperial Russia to his years of exile as a wandering virtuoso and his death in Beverly Hills during the Second World War, worn out by his punishing schedule.