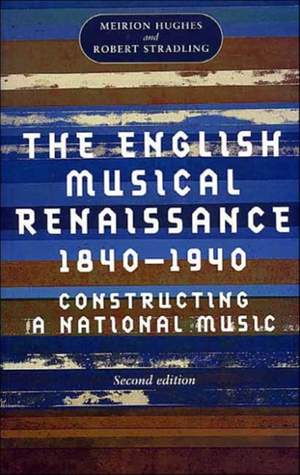 Second edition of a book which caused huge controversy in its first printing - now completely revised and updated. Argues that research into the cultural history of music can significantly help our understanding of the evolution of English national identity. Only book of its kind to cover such a revolutionary period in British music. Looks at how music reflected the privileged elite, ignoring the vast majority of 'music lovers', and was crucial in the construction of a British national identity. The second edition features a new and expanded introduction, a new chapter on Mendelssohn's Elijah - and the complete text has also been updated and revised.