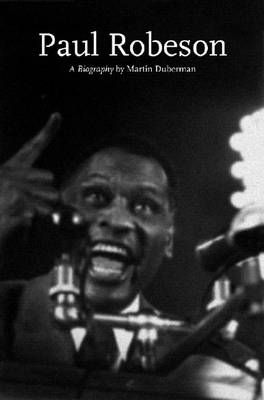 This is the acclaimed biography of the great actor, singer, political radical, and advocate of racial equality. Compelling subject: Passionate, enormously talented, and, at times, seemingly larger than life, Paul Robeson has remained of enormous interest New preface: Featuring an update from the author on the legacy of Robeson, and controversies arising since the printing of the first book. Paul Robeson was one of this century's most notable performers, political radicals, and champions of racial equality. Drawing on a vast archive of family papers, interviews with friends and relatives, as well as FBI files, the book charts the heroic and tragic course of Robeson's life: from his early days as the son of a former slave to his rise to unprecedented, international acclaim as a stage actor and singer; from his political awakening to his downfall as a victim of McCarthyism and the efforts of the U.S. government to destroy him. With a new preface by the author.