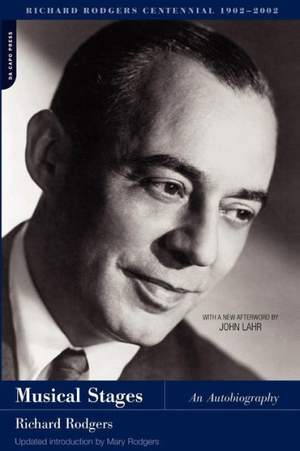 From Oklahoma! to Carousel , The Sound of Music to The King and I , the sights and sounds of Broadway were dominated by Richard Rodgers for the better part of the twentieth century. "A memoir worthy of one of the great names in the American theatre" ( Washington Post ), it's packed with backstage tales of everyone's favourite musicals, and features new material by his daughter Mary Rodgers and distinguished theatre critic John Lahr.