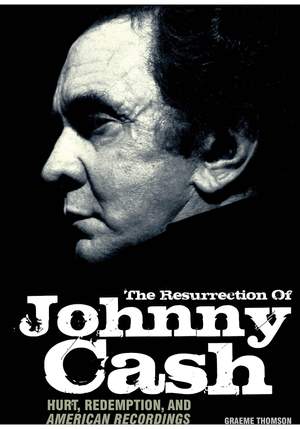 The Resurrection of Johnny Cash tells the story of perhaps the most remarkable turnaround in musical history. As well as acknowledging Cash's drug, drink and religious travails in the fifties and sixties, the book digs much deeper, focusing on a lesser known but no less remarkable period of his life: the inglorious fall post-1970 and the almost biblical rebirth in his later years. Homing in on the ten-year period between 1986 and 1995, The Resurrection of Johnny Cash tells in detail the story of Cash's humiliating fall from grace and his unprecedented revival; his struggle with a cruel variety of illnesses; his ongoing battles with addiction; his search to find direction in his career; his eventual rebirth as both an artist and a man; and his hugely influential legacy.