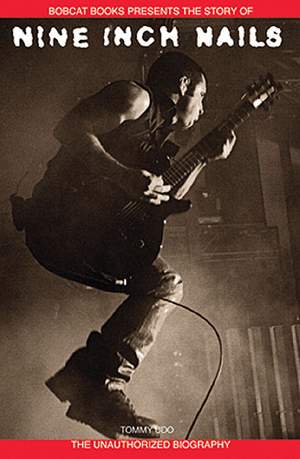 Nine Inch Nails are the forerunners of the nu metal genre, having defined industrial rock in the 1990s. From the release of the acclaimed Pretty Hate Machine through to its darker sequels - the quadruple-platinum-seller The Downward Spiral and the sublime, angst-driven epic The Fragile - they have sold ten million albums worldwide.

Frontman, creative force, and producer Trent Reznor is Nine Inch Nails. In this book, author of Brave Nu World Tommy Udo comments on Reznor's life, his music and his artistic heritage, from his own mentors, Skinny Puppy, to his personal Frankenstein monster, Marilyn Manson. Analyzing his tortured process of writing, on-the-road touring antics with Courtney Love, collaborations with Oliver Stone and David Lynch and the recording of his classic albums, this is the defining book on a musician with his finger firmly on the pulse of industrial rock.